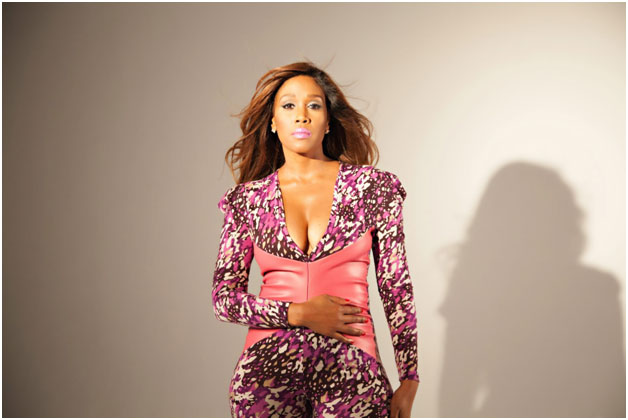 In an effort to raise our IBelieveU initiative to acquire partnerships with high profile advocacy personalities, in 2018, the campaign sought to attach a face to its messaging. The first to answer the call was Multi-Platinum and Grammy Nominated Singer and Songwriter Cassandra Lucas. 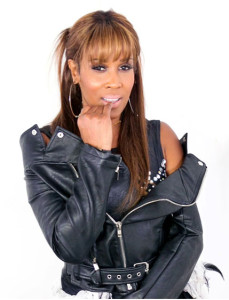 Lucas, a former member of the R & B duo group Changing Faces, earned success with the group’s first two hit singles – “Stroke You Up” and “Foolin Around,” which reached the R & B Top Ten in late 1994, with “Stroke You Up” peaking at Number 3 on the Billboard Hot 100 charts.
Now a solo artist, Cassandra looks to attach her brand to philanthropic efforts that are near and dear to her heart. Her commitment to the IBelieveU campaign, began at the start, with her starring in the campaign’s first PSA. She also sat with us in a 1-hour interview during which she revealed witnessing rampant sexual harassment growing up in the streets of Harlem, New York, as well as her encounters with it in the music business. She wrapped the interview up by delivering an inspirational message to all young people on awareness, sending out an urgent please to never be afraid of speaking up.

A Message From Cassandra:

Register Today to Join the Campaign